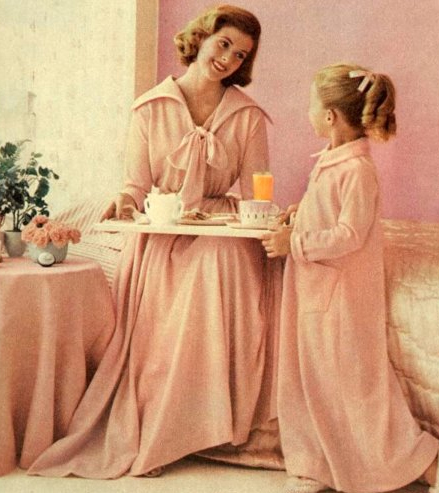 Get Blog Posts via Email